Dr. Michael R. Avery is the President of Deeper Life Ministries and was named Chancellor of God’s Bible School & College in 2017 after serving as its President for 22 years.

He is an ordained elder in the Bible Methodist Connection of Churches with whom he pastored for ten years,  served as a Conference Vice-president for five years, served as General Missions Secretary for five years, and presently serves as the General Connectional Chairman.

He maintains an active schedule of speaking in camp meetings, revivals, conventions, and conferences. His passion is the Deeper Life Conferences that he leads both nationally and internationally.

He is the co-author of the book for youth, The Journey, and The Call – Essays for the Conservative Holiness Movement.  He and his wife Ruth have two married sons and five grandchildren. 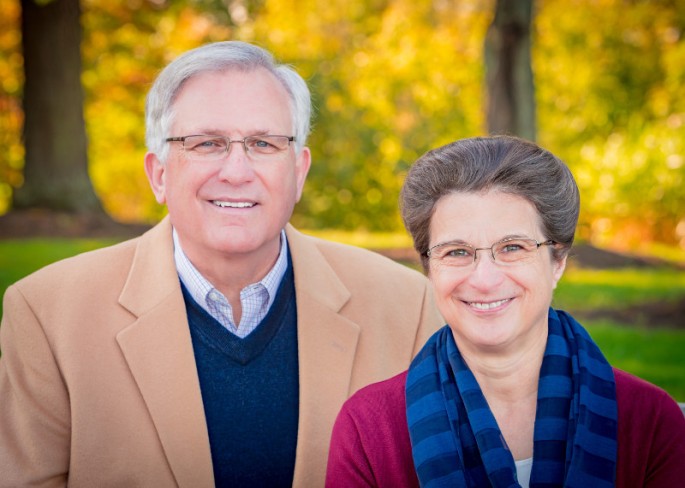 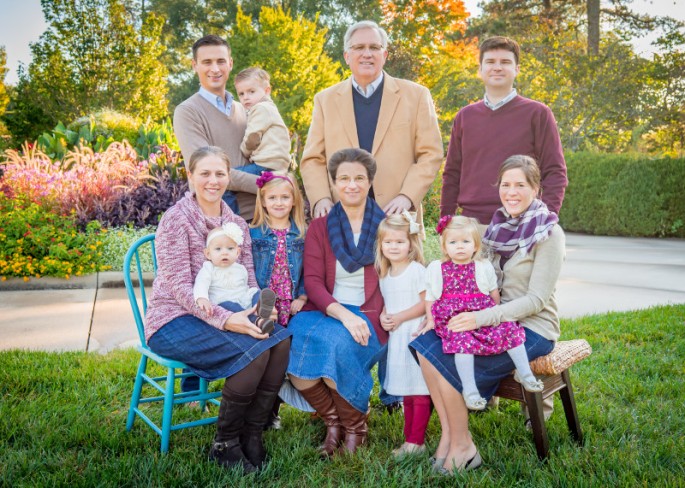